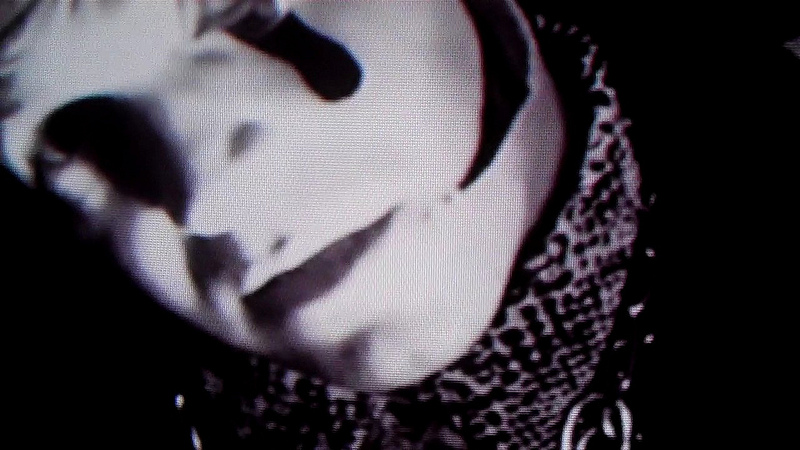 I first heard of Quint via the magnificent Natures Worst (NW) series.


A quick gezz at his Flickr site shows the Aucklander is more than just an avant-garde musician.


The play on the iconic 4 Square Grocer and the green Lenin head on the NW3 CD are all of his work.


Sadly for Mr Baker his output is largely ignored, even by the arty-farties.


Piss all hits on quality musical output like this is a cruel injustice to his talents, what I for one see and hear in front of me.
Still, I try not to fixate too much, embroil myself in negativity, when it comes to New Zealanders attitudes to the arts in general.

Music is mostly my vent and I see a vast array of talent that is all but ignored, north to south.


This is my humble cry from ‘the wilds’ for Kiwi’s to switch channel now and again.
The one I watch is much more interesting.
Posted by Paul Goodsort at 15:35