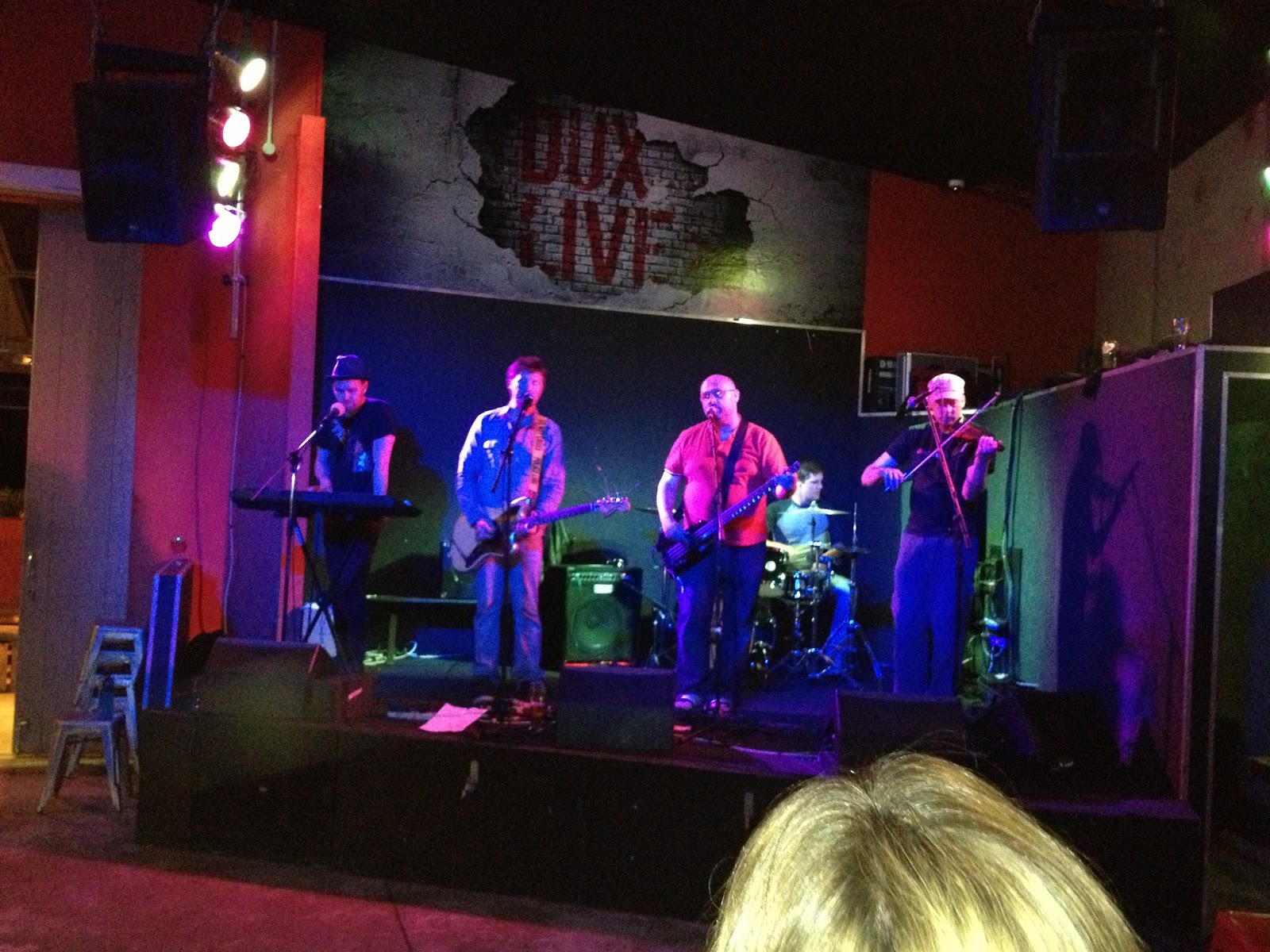 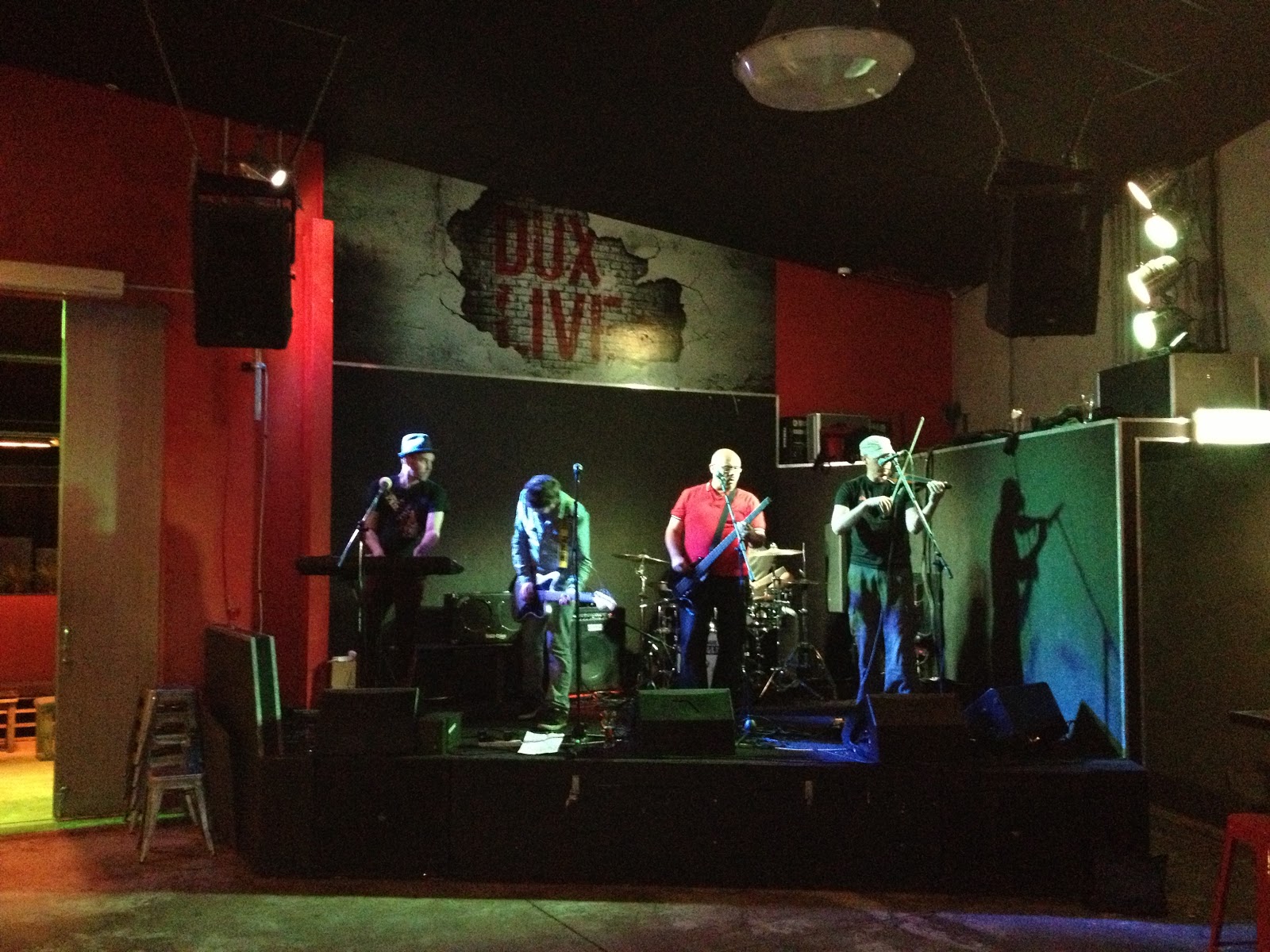 The night was advertised as ‘Vorn Obliterates The Dux!’


I really need to get checked out at 52 for dyslexia, or is this just a case of spoonerising the words Christchurch, Vorn and Obliterate in the same sentence?


Christchurch music goers proved to be the most fickle in the land by lounging in front of telly’s on a nothing Wednesday night instead of getting off the chuffs and seeing one of N.Z’s most talented artists and tightest, harmonised groups.


“I can’t wait for the city to be re-built” is a constant reverb around Christchurch.


Well the fucking Dux has been re-built you prats, bigger and better than its predecessor and you still can’t be fucked.


Cantabs apathy means bands give Christchurch a miss, pubs don’t make money, staff aren’t employed, taxis aren’t called and the place goes down the tubes with cries of “Help us Mr Key” when the solution to the re-build, rejuvenated city lies far closer to home, watching re-runs of Coro Street.


A two year old earthquake doesn’t wash it as an excuse either.


If having a few beers and watching an entertaining, up-lifting act like Vorn plus side-kicks isn’t a good enough panacea to ones woes in itself you need the quack or your local tinny house to prescribe something heavier, post haste.


And whilst I’m venting it doesn’t help the cause of attracting acts from outside Christchurch by The Darkroom deciding their staff’s pet-project band should have an impromptu gig on the very same night.


The shameless folk who missed Vorn and Pals on 13th Feb 2013 should at least absolve themselves of the guilt they now carry by going to Vorns Bandcamp site and downloading an album of theirs.
Posted by Paul Goodsort at 18:25 No comments: