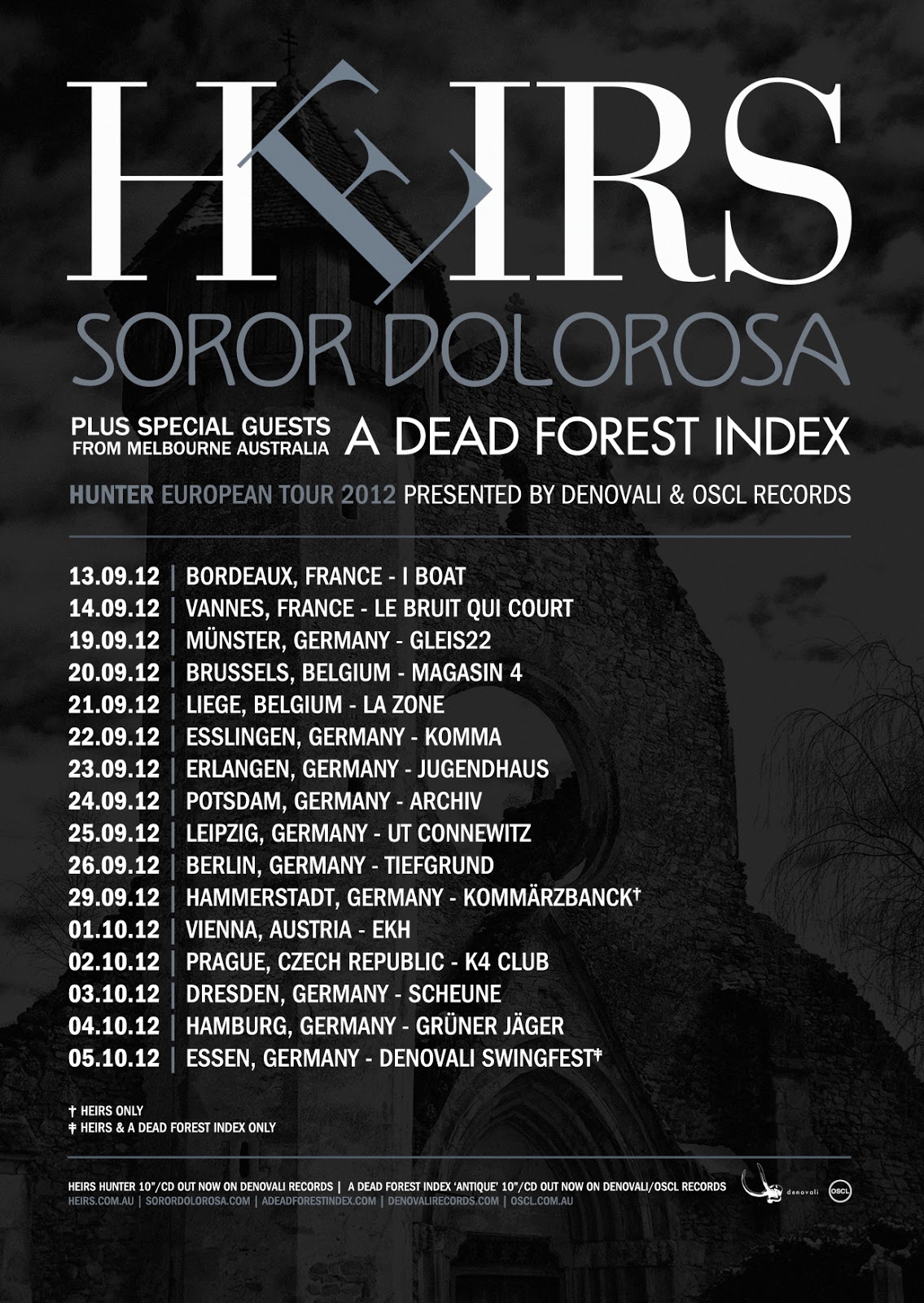 A Dead Forest Index are a couple of ex-pat Kiwi bros who have moved off shore to Melbourne, been there for three odd years.


You can buy stuff off their Bandcamp site in Australian Dollars, see in their web presence they are comfortable announcing to the world they are a Melbourne band these-days.


But it goes further than mere pedantics on a single web site.


The Australian Bigpop Studios is plugging on their web site “Engineer/Producer Simon Gooding was in last week finishing touches on the upcoming album for Melbourne band, A Dead Forest Index.”


It’s Melbourne that crops up again.


Further when they toured N.Z last year or so ago DFI were touted as a band from MEB AUS. 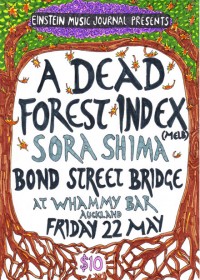 Similarly DFI were promoted (top of page and below) as Australian when they toured Europe last year. 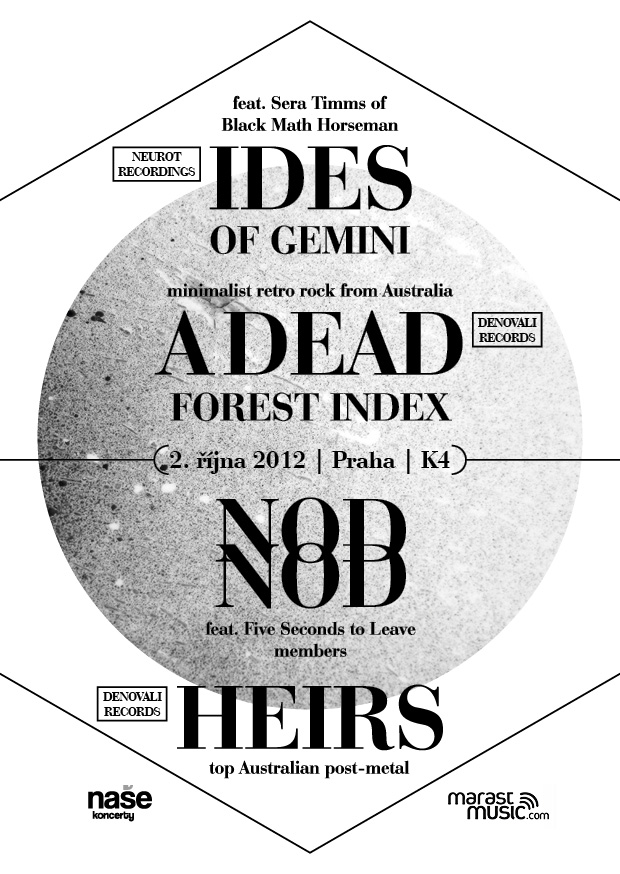 Minimalist retro rock from Australia to be exact.

Adam & Sam Sherry, who incidentally formed the band in London, clearly don’t have an issue being dubbed Australian – when suits their cause.


Except for recently.
When it comes to getting a grant to make a video (N.Z on Air Making Tracks, July 2012 Funding)
Then they are happy changing tack, reverting back to being Kiwi’s.


Sure guys, it was all a horrible typo, promoter blunder being called Aussies all the time when you are so clearly Kiwis.
Those dummkopft menschen in Munich and Vienna can't tell the difference between "Keeping N.Z Music on Air" and "Keeping Aussie Music on Air" anyway eh?
Oi! Oi! Oi!


This is again another case of lax vetting and 'open' criteria by NZOA.


The fact still remains the N.Z Taxpayers paying for a video for a band that flew the Australian flag on their European and 'to rub salt into the wound' even the New Zealand tour!


The only bands that should get N.Z Taxpayer funding are those that advertise themselves as New Zealanders. 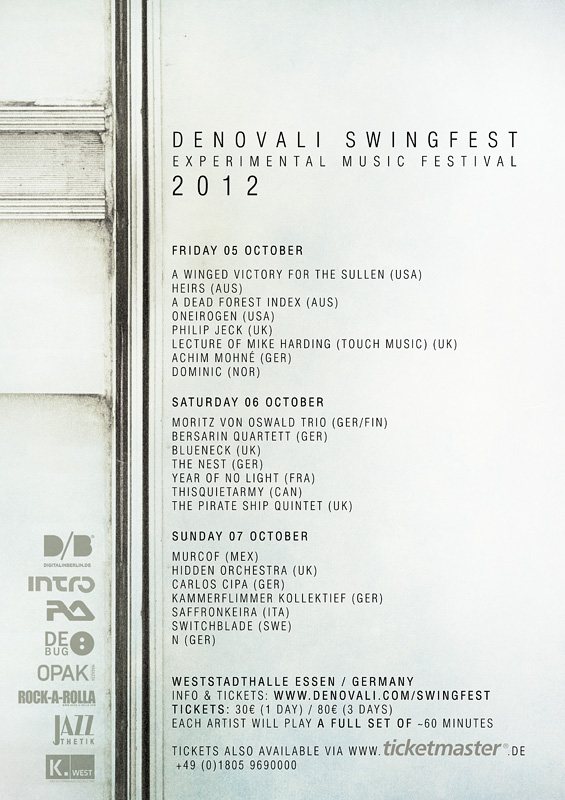