It’s that time of the month.


That awkward time when we get to see ‘the anointed’ bands who shamelessly suckle on the tax-payers tit, get their hobbies subsidised via the good peoples at: 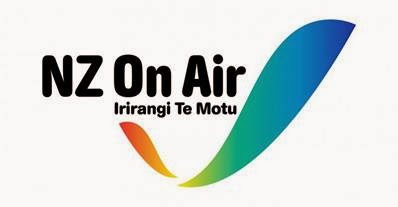 So let me apply the blowtorch to this month’s (November2013) recipients of taxpayer funding.

Yes, I hate this system:


Dan Aux is Australian! As Rob Mayes subsequently points out on the 'Sounds Like Us' Facebook, one of the judges, Willy Macalister works with Dan at George FM. I gather Willy did the right thing and abstained from voting on his work-mates submission? N.Z Unfair couldn’t even get the song name and band right for ‘Bangladesh’ a song by Hourglass. They had it ‘Hour Glass (sic)’ by Bangladesh!


Moorhouse is a fucking naff boy-band like 500 others floating around the globe allowing girls to stuff pillow between their legs at night and hump them.


There’s Midnight Gallery’s song ‘Scars’ featuring Raiza Biza. Raiza wasn’t not happy with one bite of the apple. He got another shot in November round of funding with his video ‘Flashback’ – which I might add is already on You Tube.


This is the video for The Wlyds ‘Confusion’.  Why are tax-payers now funding a second one?
Yuma Zouma? I searched google. I searched Facebook. I searched Bandcamp. I drew a blank apart from a similarly spelt South African dancing troupe. How they are going to make it in the modern day of the internet is beyond me. Clearly this small hurdle of having zero internet presence is no impediment to NZOA funding.


Part of keeping New Zealand On Air we are funding an artist called ‘Grand Rapids’. The  namesake has a murder rate that makes Soweto seem safe. This is the cover to his first EP. Is that the beach at St Heliers perhaps? Lyall Bay? 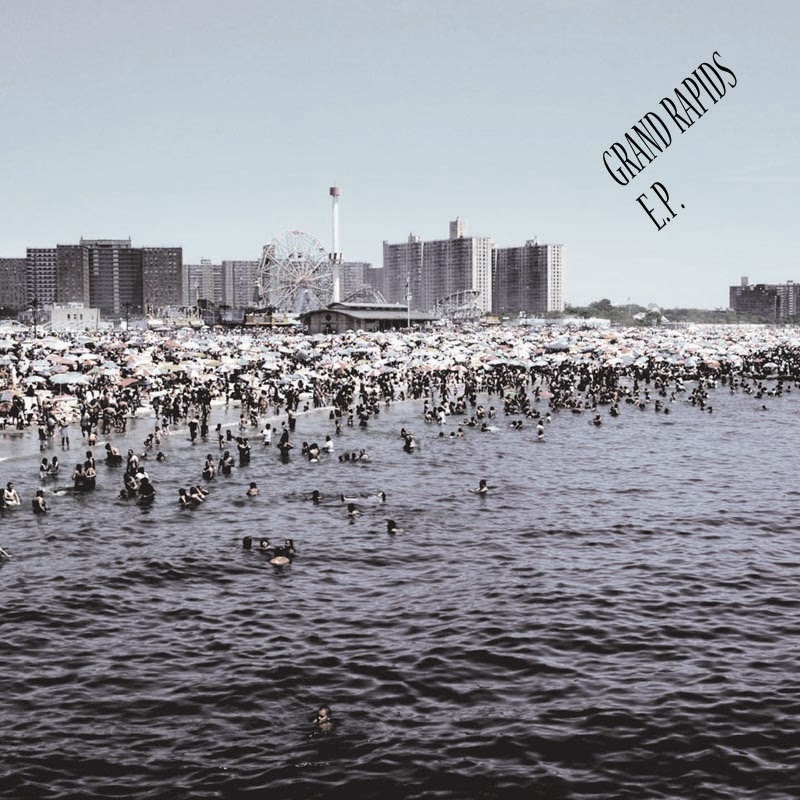 Brooke Duff is getting funding for ‘Nothing Compares’. Tell me this is 'the' cover and I will be cutting and pasting this entire post to the Broadcasting Minister, after I stop primeval screaming and spending 15 minutes on my punch bag.


There is a video for 'More Than I was' by James Read (ex Feelers) already up-loaded on You Tube a month ago personally by none other than James. So far its gleaned a paltry 150 views. Surely that was feedback enough for NZOA to say “no” to $6,000?
Last but not least this is my bands video.


Why I’ve included it, is because (a.) it is currently happily chugging away on You Tube out-scoring a number of the ‘blessed’ videos you paid for over time (b.) it was a real hoot to make, came from our own creativity not some production companies (c.) was made with zero budget (d.) it’s a shameless New Zealand song which is a change (e.) and why the hell not plug your own stuff?! Piss all other people will.


So we all need to move past our individual loves and hates when it comes to local music/artists.
Okay I’ll make an exception for Moorhouse and the bloke from The Feelers. And ask yourself “Is N.Z on Air working to promote New Zealand music” given some of the examples provided?

I say NZOA's criteria is way too loose.

The logical starting point for change: can anyone actually define what New Zealand Music is?
BTW this isn't my first NZOA article.
Search the site for more vitriol, call for change.